Realize the Benefits of a New Hampshire Trust

No matter where you live, you can take advantage of NH’s favorable trust laws through our Firm's NH offices. 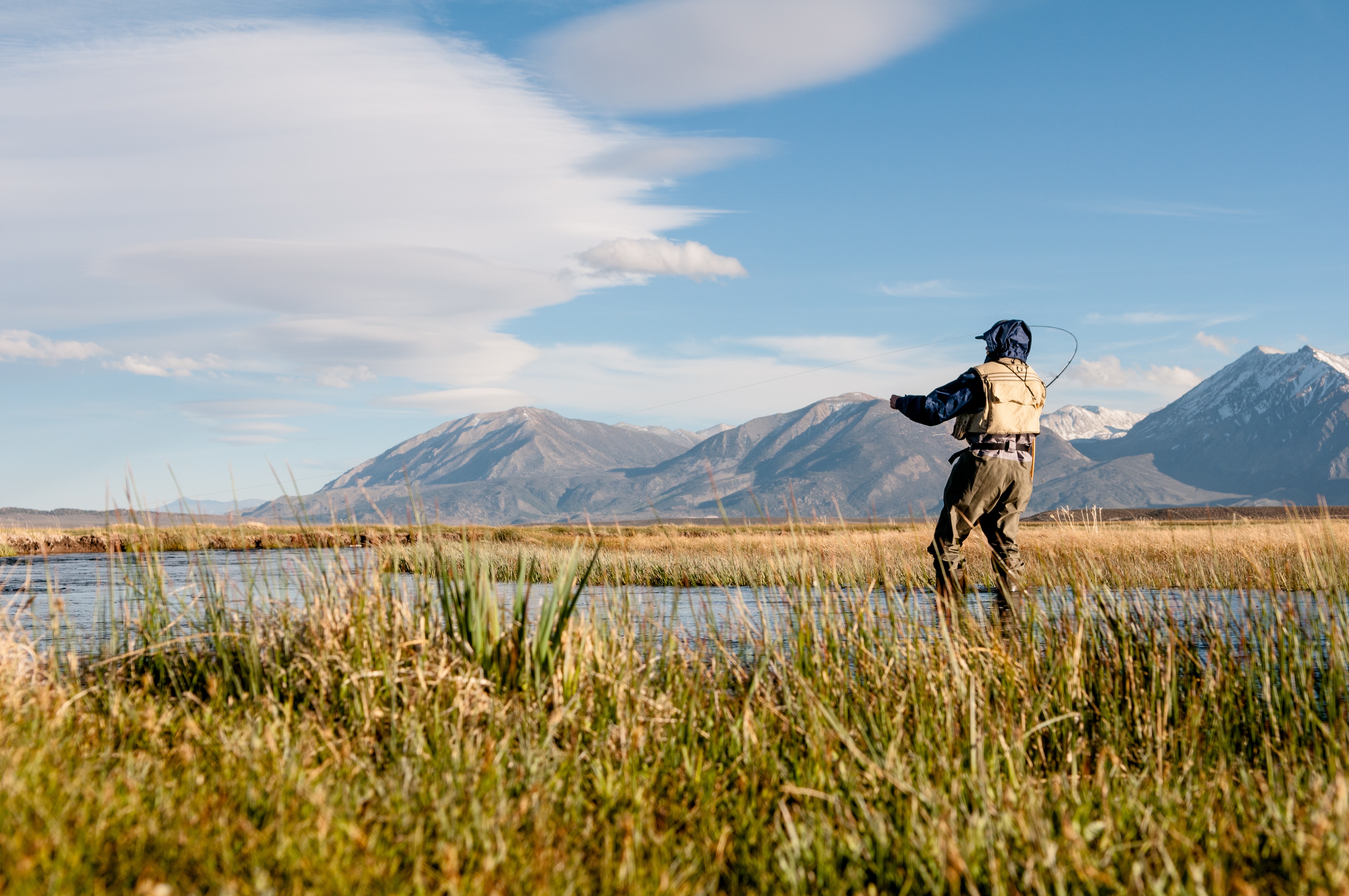 New Hampshire is arguably the best jurisdiction in the country to establish a trust relationship, and based on our firm’s NH offices, ANY of our clients can benefit from a NH Trust.

• Flexible distributions to you & your family

• Use your current investment advisor or self-manage your portfolio

For those who consider two or more states to be “home,” it is important to understand the legal distinctions between residency and domicile, and the opportunity for tax savings based on where you spend your time.

The IRS allows you to choose your state of residency as long as you do not spend 183 days a year in one state. In other words, its where you aren’t, not where you are, that controls residency. This is strategic since residency controls for income tax purposes.

Domicile is very important for estate tax planning, and it is vital factor in order to preserve as much of your wealth as possible. Where you spend your last days can have a drastic effect on your family’s inheritance since domicile controls for estate tax purposes.

How a beloved Dog earned his bone 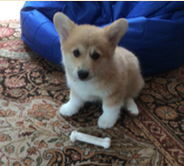 In February 2017, the CEO of Match.com argued in the State of New York tax court that he was a new resident of Texas after having moved there, and therefore a non-resident of New York.

While the CEO had factors showing that he had ties to both states, the deciding factor came down to his most beloved possession – his Dog – having moved to Texas. Based on this, the court found that he (and his Dog) were Texas residents and therefore was not responsible for New York state taxes. (In re Gregory Blatt 2017)