For over 40 years, Attorney James Riley has been serving clients in the Rockland County area with estate planning, elder law, and litigation needs. Over the years, his legal work has been based on a deep and sincere desire to help people and has developed a broad range of legal expertise including litigation, municipal and education law, small business planning and real estate. In a recent letter to the New York Times, James stresses the importance of executing wills, estates and health care proxies especially now during the Coronavirus pandemic.

“Doctors Are Writing Their Wills,” by Bari Weiss (Sunday Review, March 29), raises the important point that personal wills are so essential. Among other objectives that wills accomplish, and perhaps the most important, is the naming of guardians for our young children: who will do the parenting and safeguarding of assets if parents die prematurely. The fact that physicians are now seeking to name multiple substitute guardians — more backups than usual — is most telling.

Gov. Andrew Cuomo has established an executive order that allows documents to be notarized remotely by video means. Competent estate-planning lawyers are now using this method to accomplish the proper execution of wills without the need for a meeting between lawyer and client.

Wills or codicils, which are amendments to existing wills, can now be signed in New York, and hopefully in many other states, without the need for an in-person meeting with a lawyer. This is a very good thing.

“I am thrilled to join Donohue, O’Connell, and Riley because it is a firm which is devoted to empowering its clients by actively engaging its clients in the estate planning process. Empowerment is not typically a word associated with estate planning but creating an estate plan is empowering. We work our whole lives to become physically and financially independent. Yet as we age, there is a strong likelihood we will at some point have to rely on others to assist us with our physical and financial needs. My role as an estate planning attorney is to empower you by creating an estate plan which allows you to maintain control over how your physical and financial needs are met as you age and ensures the assets you worked hard to acquire are distributed in accordance with your wishes.”

Sarah Escolas is a client-focused attorney who takes the time to listen and understand what individuals and families are looking to accomplish regarding their future and their legacy. She strongly believes clients are in the best position to make decisions and it is her role to educate and guide them. Based on that personable approach, she applies her in-depth knowledge of estate planning, clearly explains your options and helps you achieve your goals by integrating all the components of planning strategy. Her passion and sense of purpose shines through in both the quality of the attorney-client relationship and the legal work that transpires.

Attorney Escolas has over 10 years of experience in estate planning and family law. Prior to joining Donohue, O’Connell & Riley, Sarah was the owner of Escolas Law in the greater Rochester, NY area, providing collaborative representation and mediation services to resolve a wide-range of disputes, including will and trust cases and business law matters.

How to Take Care of Your Pot of Gold 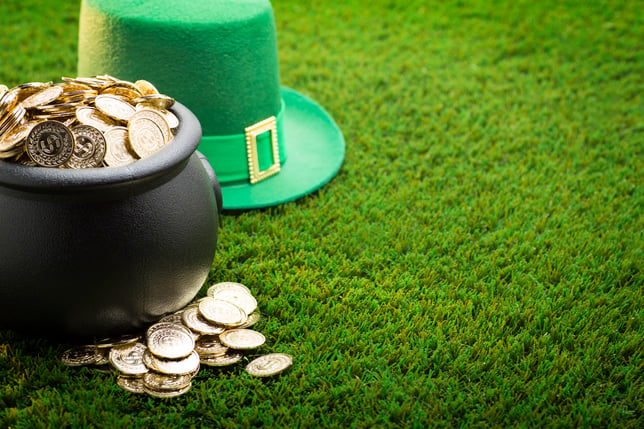 Like any mischievous Leprechaun, we all want to hang onto our hard-earned pots of gold. Here at Donohue, O'Connell & Riley, we treat the tax season with just as much vigilance. As our names suggest, the Irish blood runs deep, and we're not about to let anyone whisk away your wealth — especially not some pesky little green man or the old guy with long white hair and whiskers!

So, to celebrate St. Patrick's Day, here are three tax traps that a properly structured trust can help you avoid:

Forty-three states impose some form of income tax. In the Northeast, the top state income tax rates range from 3.07% in Pennsylvania to 12.7% in New York City. But certain jurisdictions exempt trusts from state-level income tax. New Hampshire trusts are exempt from all state-level income tax: capital gains, interest and dividends are not taxed while assets remain in the trust.

The 2017 Tax Cuts and Jobs Act doubled the federal estate and gift tax exemption, and further adjustments for inflation mean that in 2020 a married couple will not pay federal estate taxes on assets less than $23.16 million (the exemption threshold is $11.58 million for individuals). You can leverage this opportunity to fund a New Hampshire-based trust. In addition, assets held in New Hampshire "dynasty" trusts minimize taxes paid on amounts transferred to the next generation. This allows trusts to continue in perpetuity, saving families significant expenses as well as time in court. With this provision "sunsetting" in 2026, now is the time to leverage this law's ability to fund a New Hampshire-based trust.

So if you have a pot of gold that you want to preserve as your legacy, contact us today,  (Toll Free)1.844.50.TRUST or info@docrlaw.com.

Snowbirds: Make Sure the Skies are Clear Before You Take Flight 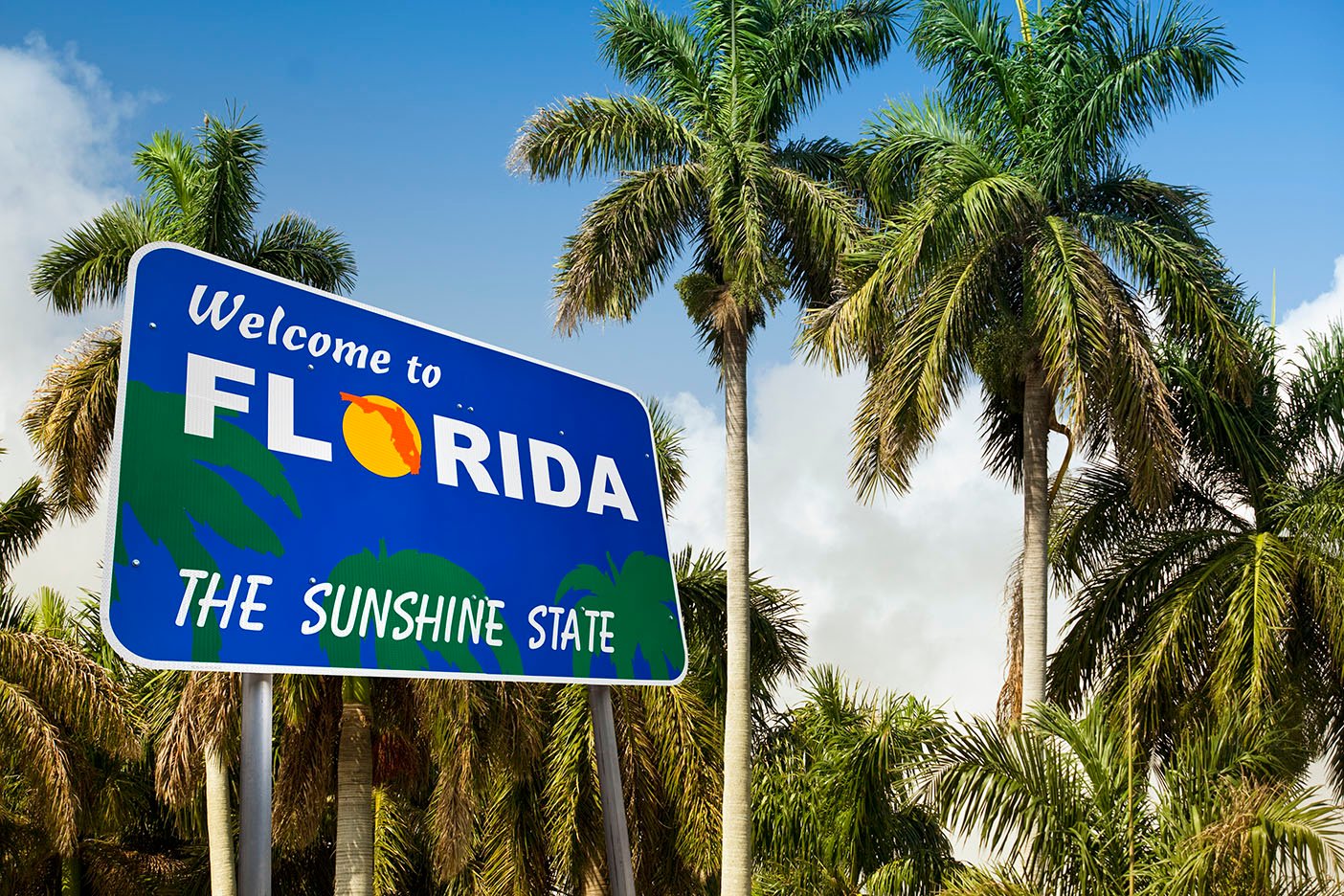 If you own a residence in another state and you are under the impression that all you need to move your domicile to a “Sunshine State” is to get a Driver’s License with your new mailing address or register to vote, think again.

High-tax states, such as New York, New Jersey, Connecticut and Massachusetts, make it quite complicated and consider a long list of both hard and soft factors that govern domicile and residency.

Most people are concerned about both to some degree, but particularly for New York residents, the estate tax issue is a big one. In New York, if you have an estate just slightly north of the $5.7M threshold, known as the “cliff”, New York will tax your estate from dollar zero forward.

In line with our focused on foresight theme for 2020, consider this real life story as a lesson to understand the myriad of domicile requirements.

We have a client who passed away recently. We will refer to him as Lou Patterson for illustration purposes.

Lou Patterson thought he had done everything he needed to do to claim Florida as both his residency and domicile, but he didn’t satisfy all of the requirements and New York still considered Lou a New York domiciliary for estate tax purposes.

He was found to be a New York domiciliary, based on keeping his house in New York, and maintaining his role as a partner at a New York City investment bank. This decision led to a whole series of tax filings and tax payments that would not have been necessary if he had done just a few things differently.

How does someone learn from this and avoid this financial surprise and headache for themselves?  Unfortunately, high-tax states such as NY, NJ, CT and MA do not have a bright line test. Instead, they keep people guessing and have busy auditing departments who use a long list of circumstances to build their cases.

Short of selling everything and leaving the state forever, they do not want anyone to have 100% certainty that they will not have to pay estate taxes, and have been known to find creative ways to enforce domicile such as cell phone geo location records, EZ-pass transactions and credit card transactions.

For those who call two or more states “home”, consider scheduling an appointment with one of our attorneys to discuss how to mitigate your risk based on our experience with many of these cases.

You can also refer to our Residency vs. Domicile Checklist, and our more in depth articles; Snowbirds: Establishing Residency for Income Tax Purposes and Evaluating New York and Florida’s Domicile Laws for Spouses . 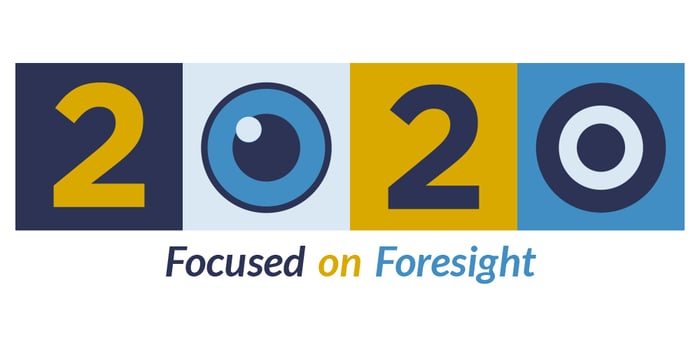 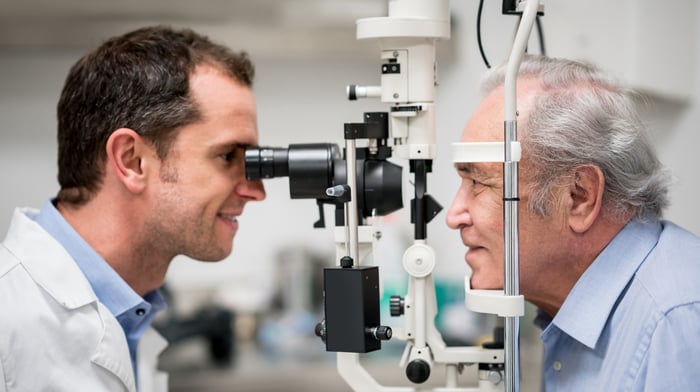