Evaluating New York and Florida’s Domicile Laws for Spouses – Can Each Spouse be a Resident of a Different State? 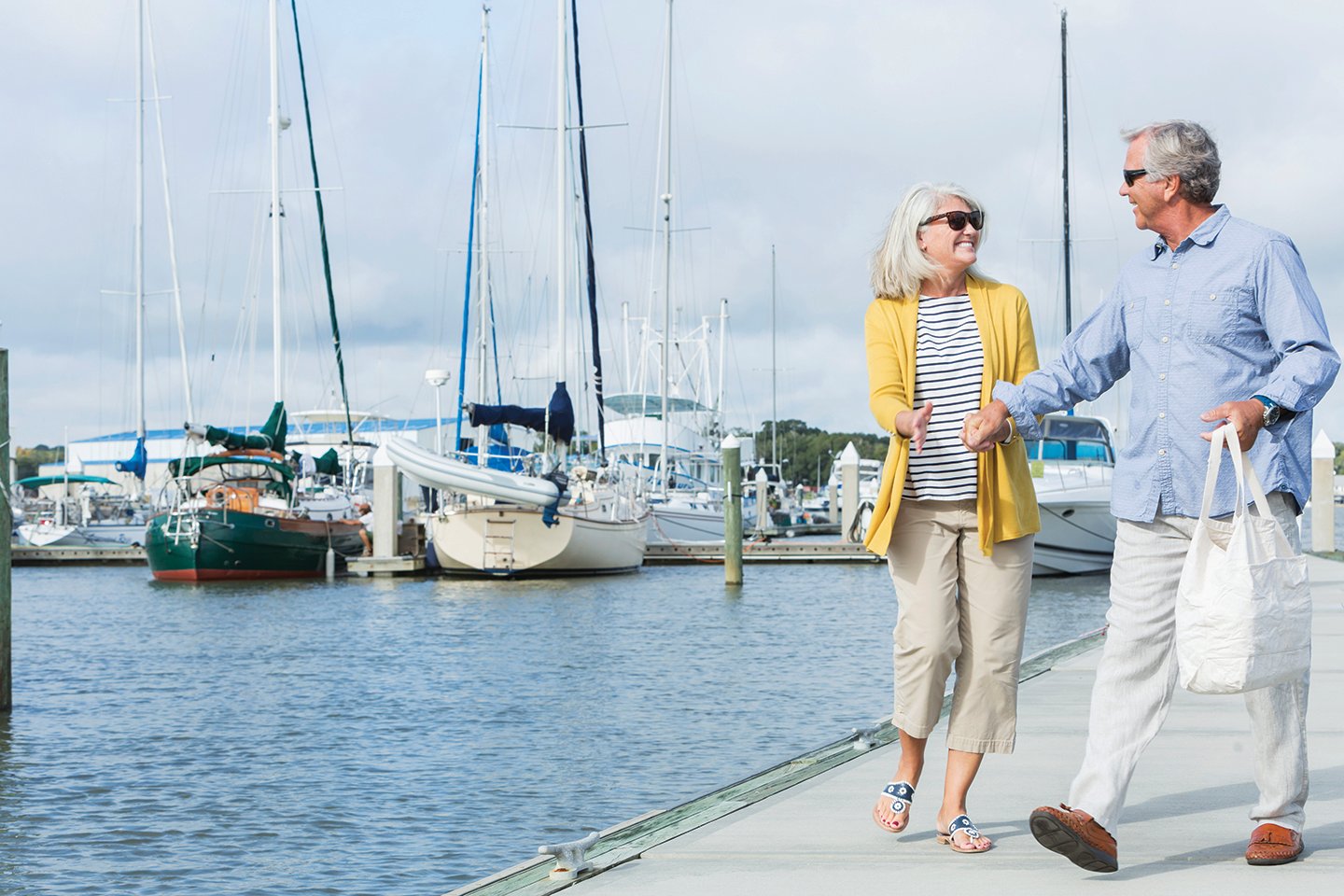 Some clients who own or rent multiple residences are surprised to learn that their legal “home” is governed by specific standards that differ from state to state and can have a major impact on their taxes. While one can have multiple residences, an individual is allowed only one “domicile,” which the law considers to be their permanent “home” and which determines their estate tax jurisdiction and eligibility for certain advantageous property tax exemptions.

Typically, married couples are considered to have the same domicile under the law. Couples who are separated, either legally or de facto, can be recognized to occupy different domiciles under several state laws, including New York law.

There may be some cases where it is both factually correct and fiscally advantageous for couples who split their time between two residences – for example, a condo in New York and a house in Florida – to each claim their primary domicile as a different residence. Read on to learn more about the potential advantageous of filing with split marital domicile and whether you and your spouse may be eligible under New York and Florida laws.

How is Domicile Determined?

An individual’s intent is the most important factor in establishing domicile. However, there is no one set of actions that can be considered an airtight demonstration of intent. For an individual who maintains multiple residences, the amount of time spent is a critical but inconclusive factor in determining domicile. New York State, for example, requires a domiciliary to spend at least 183 full or partial days in New York each year. To express their intent to establish a residence in one state as their domicile, the individual should take steps to demonstrate their involvement in the community, such as registering to vote in that state, getting a state driver’s license (and relinquishing a driver’s license from another state), updating professional licenses, using service providers such as doctors and accountants in that state, and even moving precious keepsakes or pets to the intended domicile. This is especially important for an individual seeking to establish a different domicile from their spouse, as the domicile of one’s spouse is often a major factor in determining one’s “intent” to establish domicile at a particular residence.

How Does a Split Domicile Benefit a Married Couple?

One benefit of a married couple filing their taxes as a split domicile is that each spouse can file for tax benefits associated with their domicile. For example, if a wife claims domicile on a house they own in Florida while her husband claims domicile on an apartment they rent in New York City, she could file for a Florida homestead exemption – which provides for lower property tax assessments – and he could also maintain rent stabilization on the New York apartment, both of which are privileges that are reserved for the domiciliary. In addition, if the wife earns no income in New York state but owns stocks and bonds, she could file as a non-resident of New York and would not have to pay New York state taxes on the interest and dividends of her investments. Finally, when the wife passes away, assets in her name that are not stored in New York will not be subject to New York’s state estate tax. Because Florida does not have a state-level estate tax, these assets will only be subject to federal estate taxes (if they exceed the federal threshold). Through these combined advantages, eligible affluent couples can save tens and even hundreds of thousands of dollars in state-level income and estate taxes simply by filing as a split domicile.

Are you Eligible for a Split Domicile Consideration?

Split domicile considerations vary greatly between states, and state courts may even have conflicting precedents on whether or not a split domicile is permissible for a married couple. For this reason, it is essential that you speak with your attorney before claiming a separate domicile from your spouse in order to avoid a costly misstep. For a general overview of the requirements of changing one’s residency from New York to Florida, please see our article Snowbirds: Establishing Residency for Income Tax Purposes.

First and foremost, establishing a split domicile between married spouses should be considered only when spouses spend a significant amount of time living in different residences in different states. Consider, for example, a married couple where one spouse gets a new job in a different state and decides to purchase a residence in that state while the other spouse stays in their original residence in order to stay close to extended family and keep school-aged children in their original school. The first spouse spends most of their time living in the new residence and returns to the original residence, where their spouse maintains their domicile, only on weekends. If this arrangement is likely to persist for some time, there may be an incentive for the first spouse to establish a new domicile in their new state.

In another example, one spouse has retired and moved out of the couple’s original home to reside in a state with a more favorable climate – for example, from New York to Florida – while the other continues to reside in New York to work and stay close to the couple’s social circle. The first spouse spends cold weather months – from October to April – entirely in the new state, while the second spouse visits the new state a few weekends each month. The first spouse would have a case to establish a new domicile in the new state, where he or she spends the majority of his or her time, while the second spouse would naturally maintain his or her residence in New York where he or she continues to work, socialize and live.

While each spouse in both of these couples could reasonable claim to occupy a different primary residence, the criteria to claim domicile in different states based on this reality is more complex. Florida, for example, has a strong legal precedent for couples filing for split domicile. Florida domiciliary law even allows the Florida-based spouse to spend fewer than 183 days each year in Florida and still claim their Florida residence as their domicile, provided they take other steps (such as those enumerated above) to support their intention of making Florida their home. New York laws on split domicile, however, are more nuanced. According to New York tax regulations, in a non-separated married couple, both spouses must have the same domicile, but a 2005 decision by the New York Court of Appeals (Glenbriar Co. v. Lipsman) found that couples who split their time between shared property such that each qualifies for domicile in different states can each choose their own domicile. A knowledgeable attorney will be able to guide you through the process of determining your eligibility and, if applicable, filing as a split couple.

If you have questions regarding how to evaluate New York and Florida’s domicile laws for spouses, or you would like to talk to one of our attorneys about any related subject, please send us a message here or call us, toll free at 844-50-TRUST.