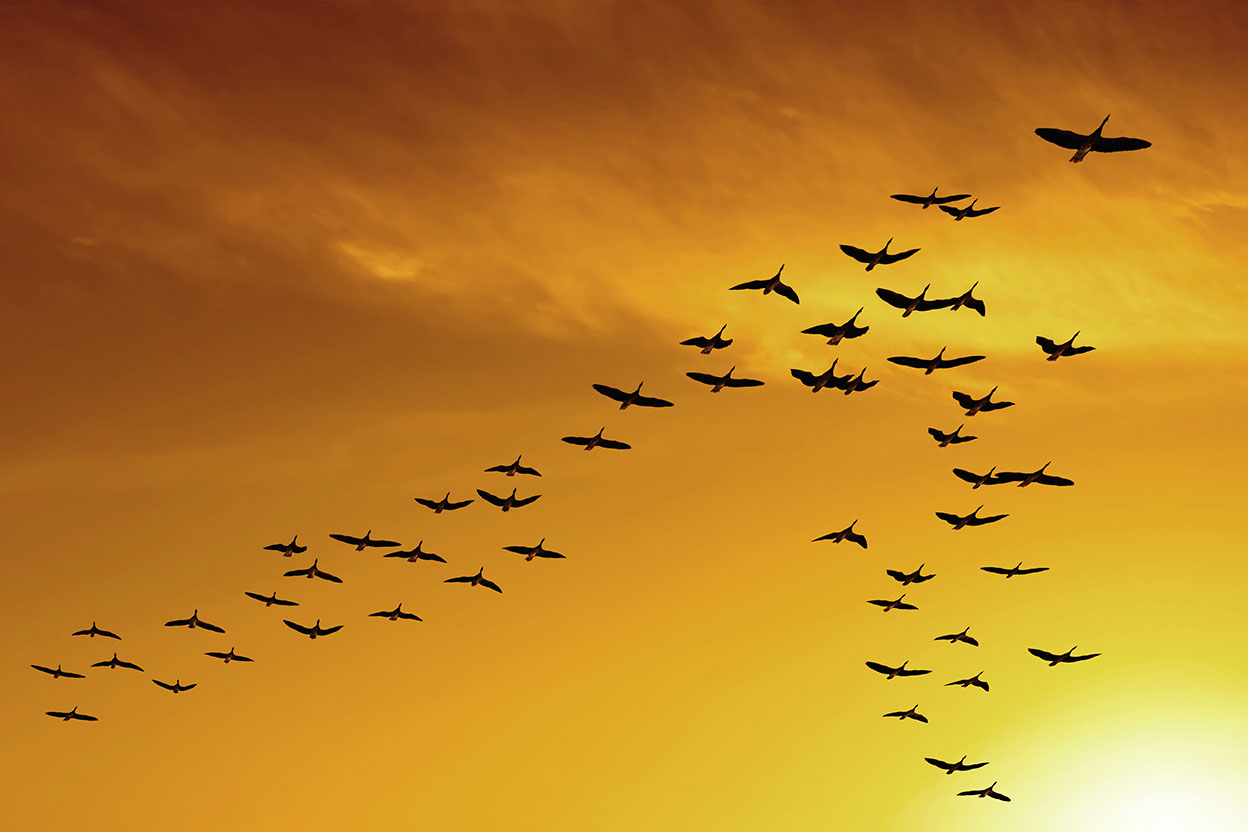 Many people choose to move out of New York, New Jersey, Connecticut and other high-tax states to Florida, Texas, New Hampshire and other states without an income tax. If this is something you are considering, it is crucial, for tax purposes, that you understand the rules that will affect your ability to establish a residency or domicile in a new state as an income tax audit may follow you after your claimed move.

Here, the focus will specifically be on New York due to its high population and high tax burdens. Additionally, the New York Department of Taxation and Finance (DTF) is extremely aggressive when it comes to auditing the residency of an individual and must be dealt with accordingly.

It is crucial to understand the difference between “domicile” and “residency.” “Domicile” refers to a taxpayer’s primary and permanent home, of which a tax payer can only have one, and which is considered for estate tax purposes. However, a taxpayer can have more than one “residence” as they may have homes in more than one state.

It is the burden of the taxpayer to prove by clear and convincing evidence that she has left her New York domicile and established a different domicile. This is also known as the “leave and land test”. Because the determination of domicile is so heavily based in a taxpayer’s subjective intent, New York has established five objective factors that auditors can utilize. The five factors are: time, housing, possessions, business ties, and family ties. The auditors will look at each of these factors in relation both to New York and the new state, and must establish that the tax payer has “left” New York and “landed” in the new state. It is not enough to do only one or the other.

Time is often considered to be the most important factor during the audit. The amount of time spent in New York and the new state will be analyzed. However, an auditor will not only look at the amount of time spent in each of these locations, but will also examine it through the quality of the time (special occasions, holidays, visits with family and friends). They will also examine the size and market values of the homes in each location, and where you keep your most valuable and most sentimental possessions. They will examine where you are primarily conducting business as well as where your spouse and any minor children live.

In addition to these primary factors, auditors may also look to additional factors such as:

For a more complete list of factors, please refer to our Residency vs. Domicile checklist.

There are two elements to be met in order to be considered a statutory resident: a permanent place of abode in New York and at least 183 full or partial days spent in New York.

Permanent Place of Abode—any dwelling can be considered a permanent place of abode (“PPA”) for the purposes of this statute, and it does not matter whether the taxpayer rents or owns it. Additionally, ownership of the PPA plays very little into the decision as it does not matter if the PPA is in the name of the taxpayer’s, a limited liability company, a corporation, or a trust; it will even still be considered to be a PPA of the taxpayer has the right to stay the night whenever she wants. This is still a controversial area in New York Law.

183 Day Test—it is the burden of the taxpayer to prove that she was not present in New York for more than 183 days. The taxpayer will be considered to have spent the day in New York if she spent any part of that day in the state. This would include a day in which the taxpayer took a flight to New York and arrived at 11:59 pm.

If you are considering a move from New York, or any high-tax state, you should consult with an attorney before your move, as this article only touches the highlights of residency and domiciliary rules.  Our attorneys have experience with many of these cases and can help mitigate your risk.

If you have questions regarding how to establish residency for income tax purposes, or you would like to talk to one of our attorneys about any related subject, please send us a message here or call us, toll free at 844-50-TRUST.